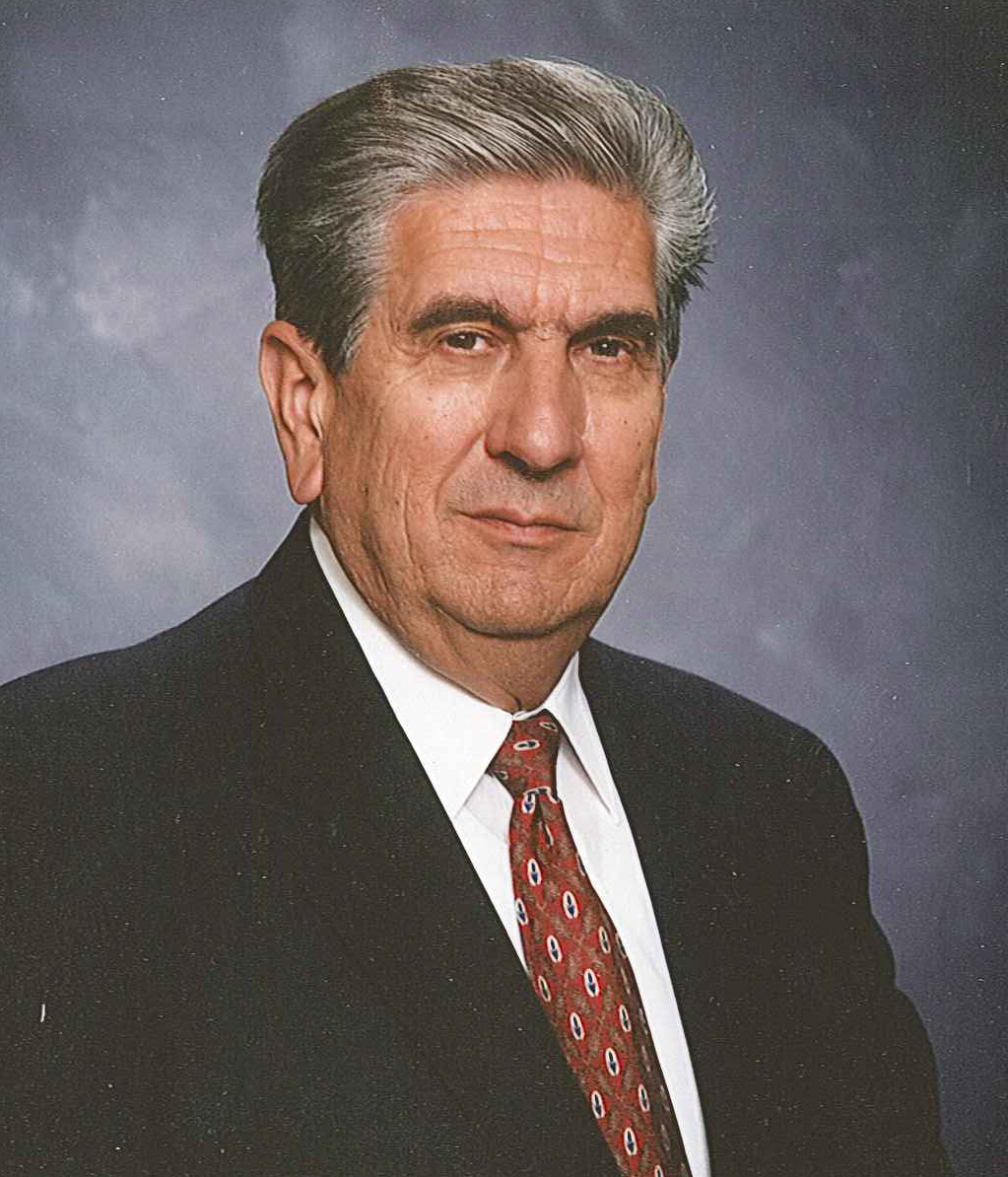 Earl C. Berger has accepted the chairmanship of the 2016 annual fund drive for the CAN DO Community Foundation. The foundation is privileged to have Earl lead this campaign for the sixth consecutive year. Earl is well recognized in the region and has a long list of civic and philanthropic accomplishments stated Gary F. Lamont, president.

Founded 1992, the CAN DO Community Foundation has been funded through the generosity of individuals, businesses, foundations and CAN DO, Inc., which have made contributions of money, stock, real estate, investment income as well as memorial donations.

Since it was established the Foundation has devoted its efforts to support projects that improve the quality of life in the Greater Hazleton community. The foundation meets its mission through projects that involve

The foundation is currently involved in numerous projects including:

Founded in 1992, the CAN DO Community Foundation’s endowment has grown from numerous sources including the donation of real estate, individual and corporate gifts, memorial donations, foundations and investment income. The foundation supports worthwhile community projects that make a difference and improve the Greater Hazleton community.

The foundation’s mission is to select projects that will benefit from conservation, preservation and reclamation of distressed landscape and historic and other locally significant buildings. “CPR – Breathing New Life into Our Community” is the foundation’s slogan, referring to its mission.

In accordance with its mission, the foundation continues to review mission-focused projects in the greater Hazleton community.

For further information about the foundation or the annual fund drive, please contact Nancy R. Stasko at (570) 455-1508.