'Castle on the Hill' Auditorium Restoration 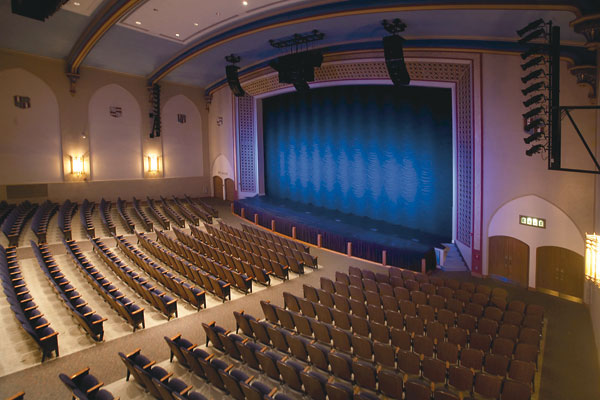 As part of the conservation and preservation aspects of its mission, the CAN DO Community Foundation provided a $50,000 grant toward restoration of the auditorium at Hazleton Elementary/Middle School.

The school, built as Hazleton High School in 1926, was later used as a junior high, but then closed in 1998. It sat empty for years and, in fact, was slated to meet the wrecking ball. But a group of community-minded citizens stepped in and backed the restoration of the school.

Although the school district renovated the building, which opened as Hazleton Elementary/Middle School in 2007, no funds remained for the auditorium restoration. It was local citizens who began the process of restoring the school’s auditorium: The group launched a large-scale fundraising campaign, known as the Castle Fund, and undertook restoration of the auditorium for the benefit of the community.

The auditorium reopened as the Wiltsie Center at the Historic Castle in 2011 with a highly successful concert by the musical group Chicago. It continues to host well-known acts (such as Bret Michaels of the rock group Poison below) and community performances.

In 2012, the building was named to the National Register of Historic Places, which recognizes the historical, architectural or cultural merits of properties.

A plaque in the lobby of the school (shown below) recognizes the CAN DO Community Foundation for its contributions to the auditorium restoration. A foundation committee designed the plaque, which is forged in bronze. 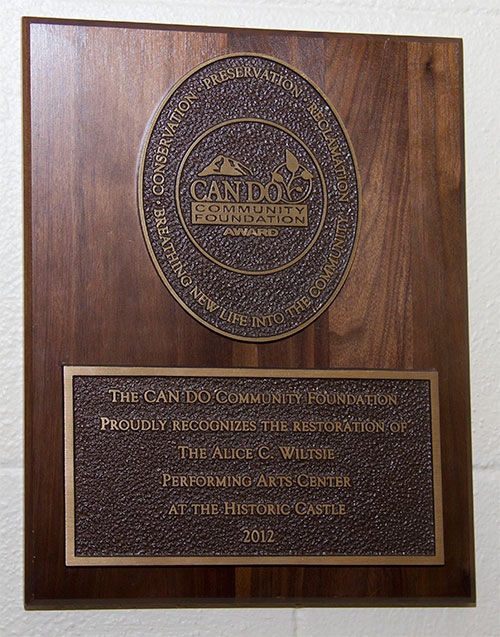 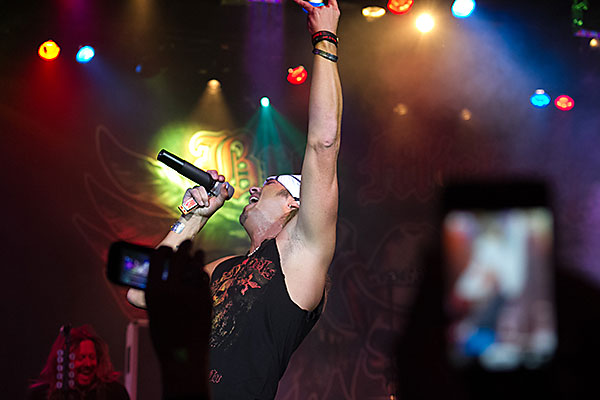