CAN DO Community Foundation Holds Annual Meeting at Ferrwood

The CAN DO Community Foundation’s Board of Directors recently held its annual meeting at Ferrwood Camp in Drums. The board discussed the progress of its many ongoing projects and heard of the recipients of several scholarships it awards annually. 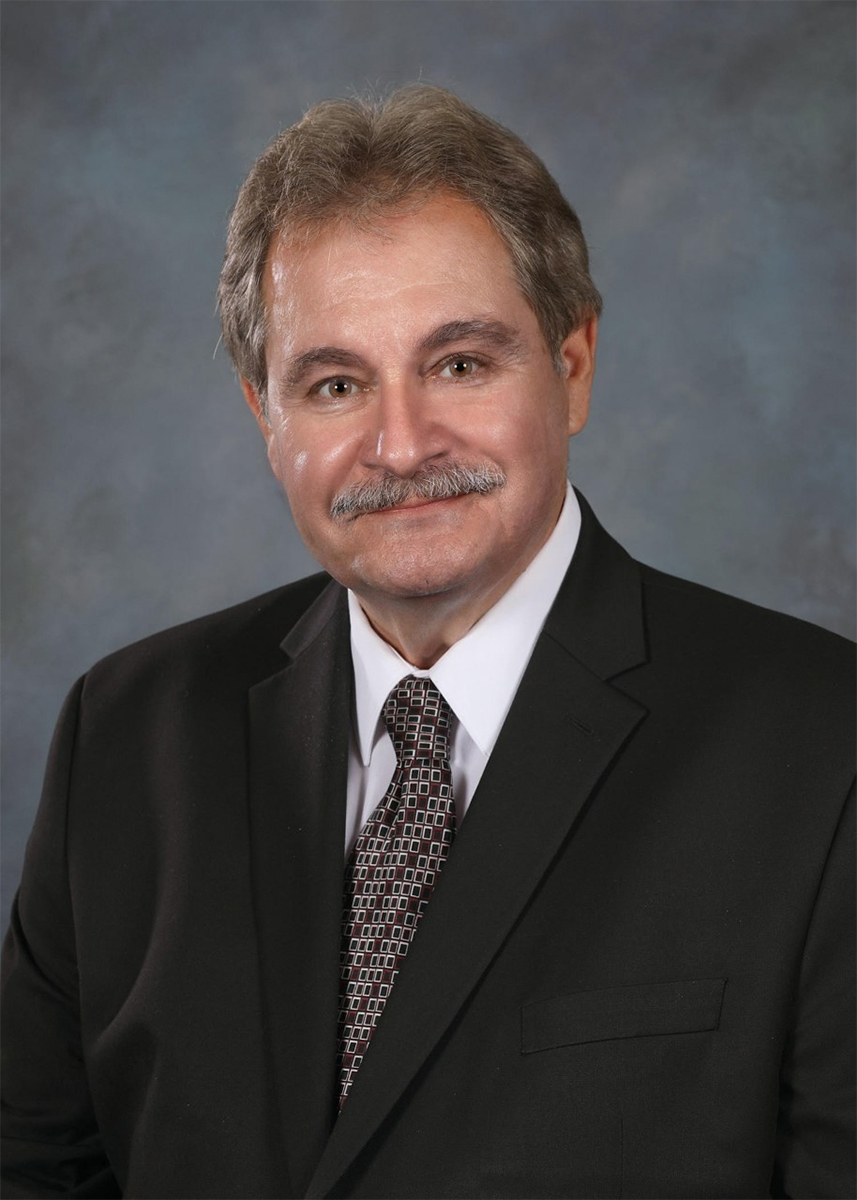 Daniel SweeneyThe meeting was held on July 23 prior to the open-air concert that featured Ferrwood Music Camp students who treated a crowd of concertgoers to their talents. The concert is free to the community and is held on Friday evenings during camp. Before the concert, the Board of Directors joined the students, parents, instructors, volunteers and visitors at a picnic-style smorgasbord prepared and served by volunteers. The kitchen was recently completed and was blessed in a ceremony at a “Thank you” breakfast by Father Anthony Generose, Pastor Earl Roberts and Rabbi Yosef Zylberberg. Phil Latella, camp director, was the chef and was assisted by a volunteer kitchen crew that return for every season. The breakfast was held recognizing the many individuals who were involved in replacing the dated kitchen. As fellow volunteer and CAN DO Community Foundation board member Chris Stamatopoulos mentioned, “there are so many known and unknown who had taken part in this project that was much more complicated than ever imagined.”

The CAN DO Community Foundation has spent many years overseeing the restoration of Ferrwood. Thanks to the support of the community, donated labor and materials, and contributions from individuals, businesses, foundations, unions and various grants, the foundation is successful in its continuing effort of restoring this historic gem located in Drums. “The kitchen is the most recent result of this generosity,” said Gary F. Lamont president of the Foundation.

Lamont recognized board members, volunteers, community members and CAN DO staff for their contributions of time, talent and resources to the Foundation during the past year.

Annual Fund Drive Chairman and Vice President Earl Berger announced the fund drive goal for 2021. Berger expressed his appreciation for the individuals and businesses in the community who continue to make contributions to the campaign. The 2020 fund drive focused on Ferrwood and the new kitchen.

During the meeting, active projects that the Foundation is involved in along with Ferrwood were reviewed, including numerous downtown Hazleton projects including the Hayden Family Center for the Arts and the CAN DO Community Park. 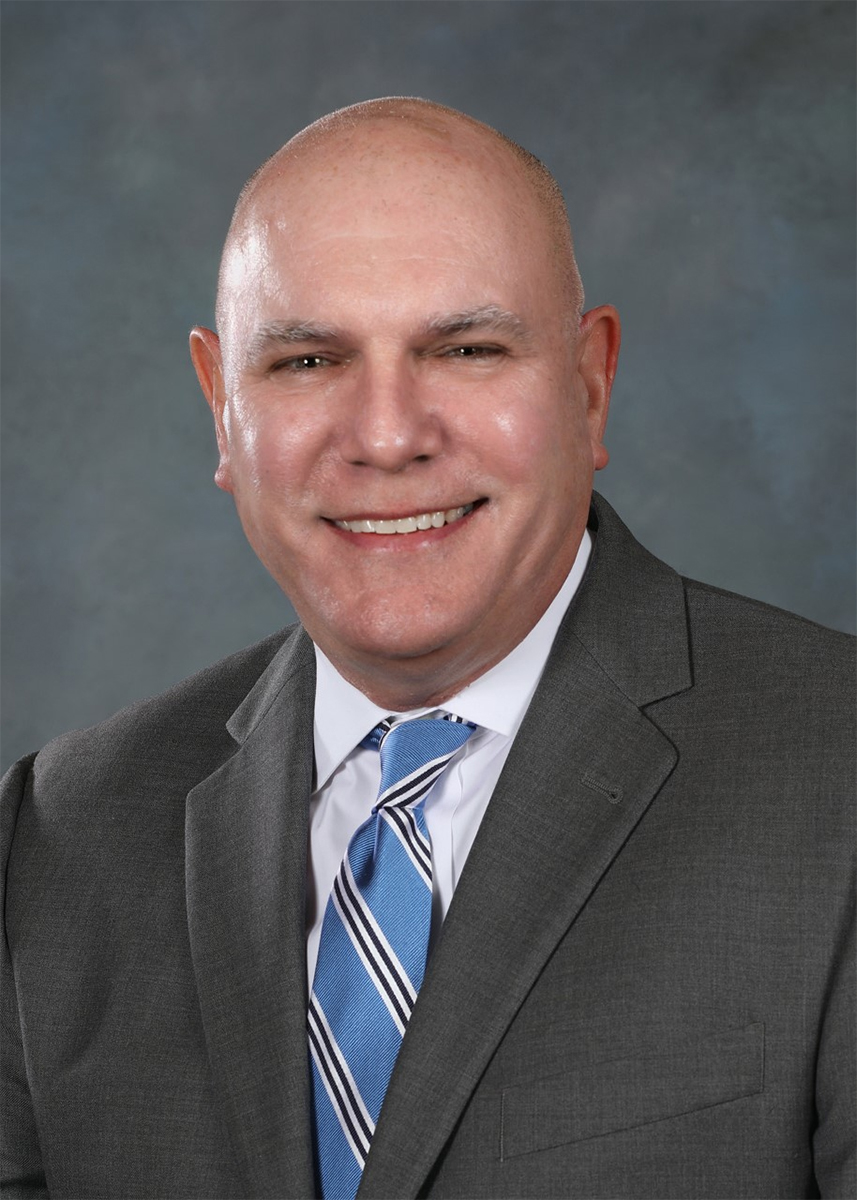 Jeffrey S. GickingIn accordance with its mission, the Foundation continues to review mission-focused projects in the Greater Hazleton community.

In addition to its service projects, the Foundation also utilizes donations to fund several scholarships for high school and college students, as well as the young student musicians who attend Ferrwood Music Camp.

The eleventh annual Joseph Yenchko Award “Camperships” were presented to students attending Ferrwood Music Camp. The “Camperships” are given in honor of Yenchko, who was CAN DO’s first employee. Camperships continue to grow through the generosity of individuals, businesses and foundations.

The CAN DO Community Foundation has fully endowed scholarships at Penn State Hazleton and are presented annually. The scholarships are specifically designated for students from Greater Hazleton.

At the meeting, new board members Jeffrey S. Gicking and Daniel Sweeney were elected.

The CAN DO Community Foundation was founded in 1992 to fulfill the CAN DO Planning Committee’s goal of establishing an affiliate organization to support worthwhile projects that would enhance the quality of life in Greater Hazleton. The Foundation, initially funded with seed money from CAN DO, has grown through the generosity of donors to its annual fund drive along with donations of real estate and bequeathed endowments. The organization leverages these funds through the application of funding from other foundations and governmental programs.

The Foundation created a unique model to carry out its mission of “Conservation, Preservation and Reclamation CPR – Breathing New Life into the Community.” It partners with other non-profit organizations to adopt a project that meets its mission.

For further information about the foundation or the annual fund drive, please contact Nancy R. Stasko at (570) 956-1646 or at This email address is being protected from spambots. You need JavaScript enabled to view it..